Inflatable’s are the trade or industry name typically given to large Advertising Balloons and other items used to draw attention to a location or event. The items are inflated or powered by a cold air fan’s) and are often in the shape of giant hot air balloons, characters like gorillas and dinosaurs, objects such as giant cell phones, etc. Air Dancers – the air powered nylon character shaped creations that dance whip around – are also sometimes classified as inflatable’s.

Why advertise with inflatables?

You need to promote a special event, grand opening, sale, etc. Think about the advertising alternatives:

Radio. How many radio commercials do you hear while driving? How many radio commercials do you actually LISTEN TO while driving. Driving is an activity that requires intense visual sensitivity and concentration – vision becomes the primary sense and hearing takes on the secondary role. When drivers are concentrating on rush hour traffic, radio ads can become lost in the chatter. That is why radio ads are repeated over and over again for weeks at a time. Also, unless you hear the radio ad just as you are passing by the place of business, it becomes very difficult to connect the event with the location. Inflatables are visually striking. It is impossible NOT to notice see a 30ft. Balloon or Gorilla announcing your event. With the Balloon, potential customers see the advertisement at the location of the business or event. A visual connection is made and is much more likely to be remembered.

Newspapers. Newspapers are a good advertising media because of the massive distribution, However, newspapers suffer some of the same problems that radio ads suffer. The mind becomes “trained” to ignore advertisements, there is no connection between the event and the location, and it is easy to forget once the paper is set down.

Billboards. When advertising on a billboard, you are at the mercy of the few locations where billboards are placed. An Advertising Inflatable or Searchlight IS a giant billboard, ON LOCATION.

Television. If you have the budget to advertise on the major networks, during the time slots when your key audience is watching then do it but give us a call and we can combine your outdoor campaign with your TV budget.

Direct Mail. Direct mail can offer a better return than newspaper advertising because it is much more targeted. The trick is in getting the mailers to the demographic groups that are most likely to produce customers. Direct mail can become costly for widespread distribution.

For retail applications, most business results from people that live or work nearby and regularly pass by your location. Inflatable’s can be the most effective way to get your message out and get your business noticed by the exact group of potential customers that will account for the majority of your business – without having to guess on the demographics.

Do I Lease, Buy or Rent?

The question to rent or buy largely comes down to cost and how much you plan to use the item. Many customers prefer to purchase a custom banner with their company name, logo, and message and rent the Advertising Balloon to display it on. The banner can be re-used in a store window, as a temporary sign, or any number of applications. Banner Balloon Company promotions sells and rents Inflatable Advertising Balloons, signs, and searchlights. We can help you determine whether renting or buying is right for you.

How do I plan for a grand opening, open house or promotional event?

Many organizations simply want an inflatable or Searchlight to increase visibility and traffic to their location. Other organizations plan an actual event like an Open house or Grand Opening. The following is a checklist of some of the things you will need to consider to plan a promotional event.

Depending on the answers to the above questions you may want to consider:

Banner Balloon Company promotions will manage the entire process from planning to execution.

Where can giant inflatable be displayed?

This really depends on the type of inflatable. Inflatable Advertising Balloons (including hot air balloon styles and character styles) can be displayed on grassy and hard surfaces and in most cases on roof tops. Searchlights can be used on most grassy and hard surfaces. Certain searchlights, such as the one and four beam models that run off standard current, can be mounted on rooftops as well. With the exception of the Blimps, Inflatable’s and Searchlights need accessible electrical power (standard current). We can supply power generators where power is not available.

Will I need a local permit?

Depending on local codes and the municipality in which your business resides, you may need a permit. In most cases, Big Sign will take care of applying for and obtaining the permit, saving you the hassle and time required to do so. 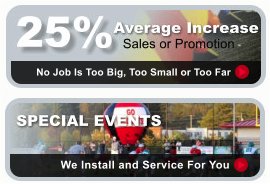 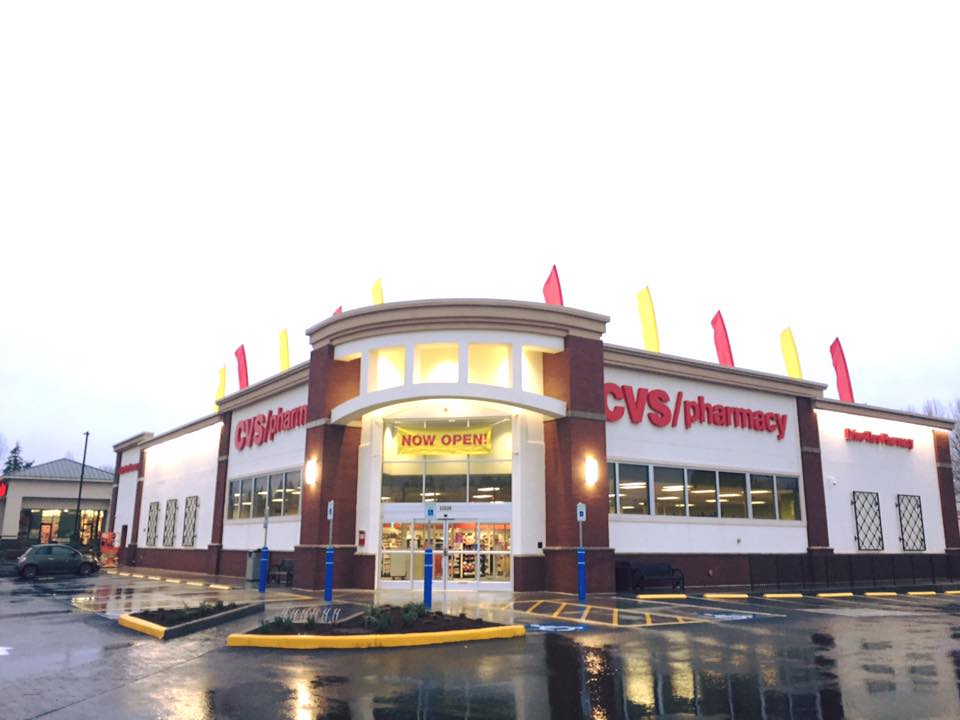